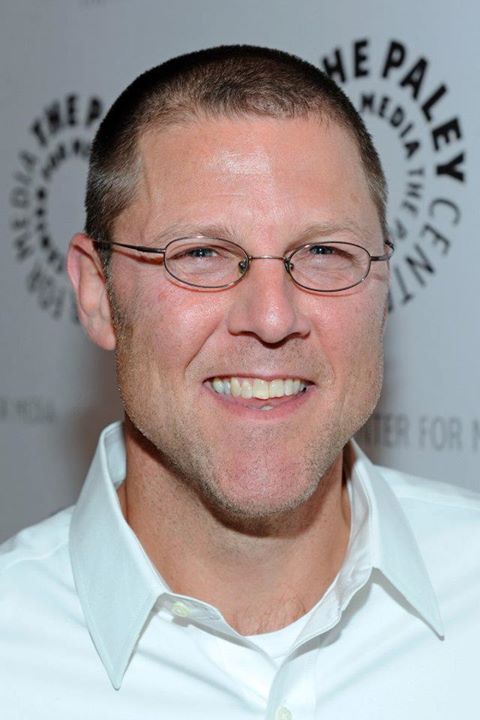 Christofer Wagner is an award-winning editor and director whose credits include the feature-length PBS documentary, “Mister Rogers & Me,” ESPN’s “30 For 30,” and “Monday Night Football.”

Chris received a B.A. in Journalism/Political Science from Marietta College in 1990, then spent two years with Cleveland?s Classic Worldwide Productions.

In 1992 he joined Broadcast News Networks, Inc., where he edited the Emmy-winning weekly news magazine, ?Broadcast New York.? In 1994, he attended the International Film & TV Workshops in Maine, where he studied with Ralph Rosenblum (?Annie Hall?).

He joined Sony Studios in 1996, where he helmed projects for Sony?s leading artists, as well as a diverse slate of programming, including MTV News? award-winning ?Unfiltered,? A&E?s ?Investigative Reports? and ABC?s ?Monday Night Football.?

In 2012 Wagner and his brother released their independently made feature documentary ?Mister Rogers & Me? which aired nationally on PBS and is available on iTunes and Amazon.